It was the magic year of 2000. Everyone had breathed a sigh of relief that our computers and systems hadn’t gone haywire. In Sydney it was the time of the Olympics. Energy was high. Somehow the threatened Green and Golden Bell Frog became emblematic of this productive and heartfelt era. I was on assignment for Australian Geographic to do a story … END_OF_DOCUMENT_TOKEN_TO_BE_REPLACED 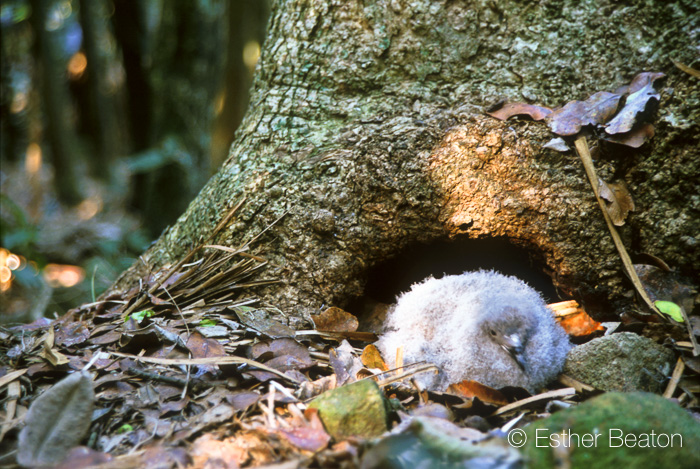 Several years ago, I partnered up with science writer Karen McGee to produce a feature on Gould’s Petrel for the UK magazine, Geographical. Most stories of endangered species I find confronting, but this one turned out to have a happy ending. Gould’s Petrel nests almost exclusively on a tiny bunch of rocks off the coast of New South Wales. One of them is … END_OF_DOCUMENT_TOKEN_TO_BE_REPLACED

A recent media release announced that scientists had measured the most carbon dense forest in the world. No, it’s not in the Amazon – it’s right here in Australia and I know it intimately. I worked hand in hand, for over a year, with well-known ecologist David Lindenmayer, one of the team of scientists who made the discovery. (He’s the … END_OF_DOCUMENT_TOKEN_TO_BE_REPLACED