Esther’s most recent series of fine art was exhibited in both Sydney and Central Coast venues.

A gallery of these images will be displayed on the website soon. You’ll be informed if you have signed up for email newsletters on the Contact page.

An Ode to Australian Wildlife 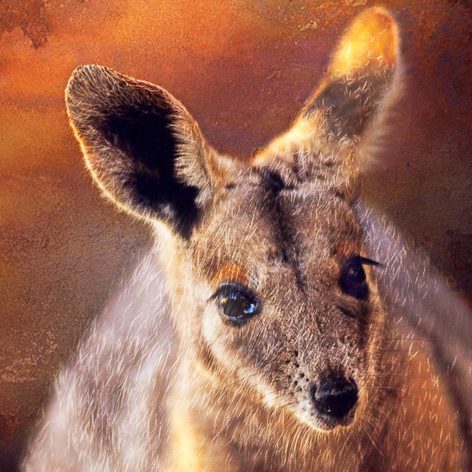 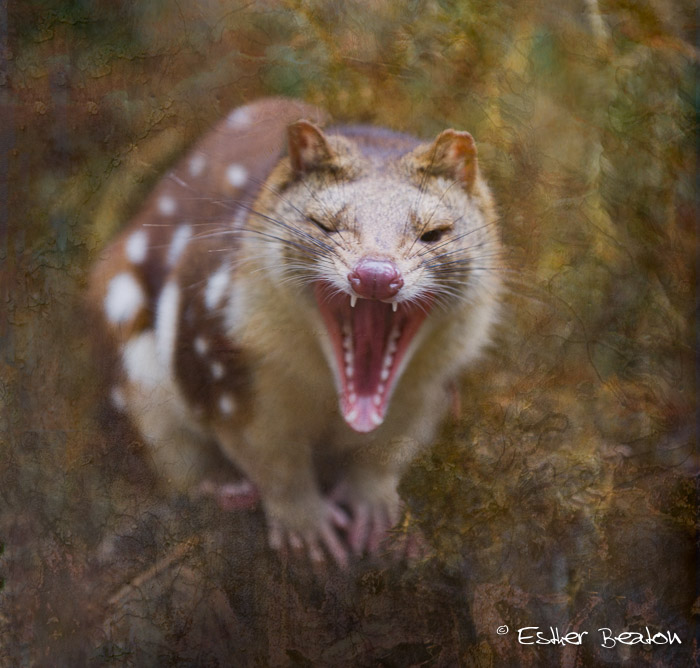 The exhibition, which opened at the Royal Botanic Gardens in Sydney, makes the attempt to elevate the stature of Australia’s native fauna in the eyes of the general public. It draws attention to the right of all species, from endangered to common, to call this continent their own.

The artist has treated them like classic portraiture, a style which reflects their majesty and presence, unlike the imagery normally seen in print. From owls with eyes that haunt, to fragile butterflies; from fierce predators to graceful birds in motion, this is an ode to Australia’s native fauna.

See the work that took one photographer three decades to capture.

Read more behind the scenes stories and articles about photography and wildlife in the blog.

The images have been beautifully produced on Canson Infinity Aquarelle cotton rag. The genuine watercolour paper has a unique surface texture which gives additional character to the art. Together with genuine Ultrachrome pigment ink, the prints are made to the highest archival standards and are extremely age resistant.

Archival matts and elegant timber framing further enhance their appearance on your walls. A selection of portraits have been reproduced in larger sizes on gallery-wrapped canvas, also made to archival standards. They range in price from smaller pieces to large, and will fit into a variety of budgets and needs. 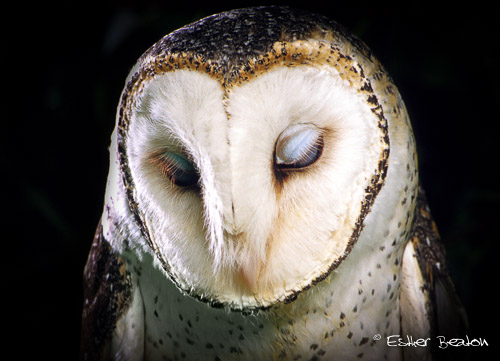 Esther Beaton holds periodic exhibitions in Sydney, the Central Coast, other parts of New South Wales and also in Victoria. Be notified of upcoming shows and venues, by signing up for email notifications. Just tick the box on the Contact page for “art news”.